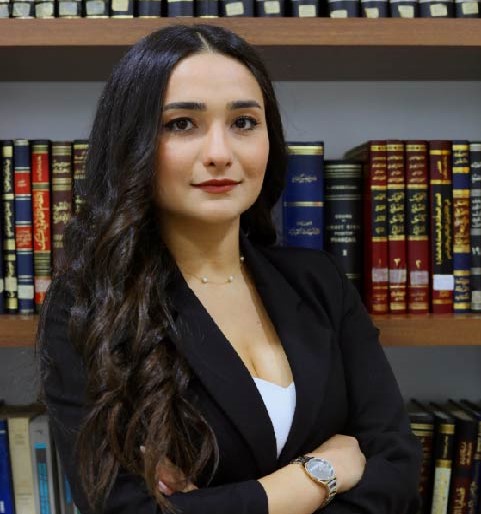 Rackelle Mattar is a Legal Consultant practicing in the areas of Civil law, Property law, Labor law and Corporate Law, with special emphasis on litigation.

Rackelle has built up a wealth of experience in handling legal files for some of the largest Real Estate corporations in Lebanon and MENA region, which include advises on complex property transactions and real estate taxation.

Since she joined MCL in 2018, Her ambition and attention to details drove her to build a list of experience in different sectors which provided her, with the required skills and hard work, to work and assist the associates and partners in various practice areas of MCL such as conducting complex construction permits, property and municipality tax opposition, in addition of drafting complex sales, leasing and many other types of contracts and settlements.